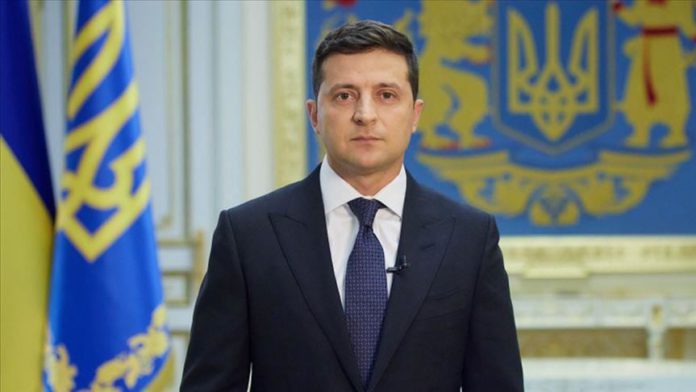 Speaking at the news conference in the western city of Chernivtsi, President Volodymyr Zelensky called for dialogue between Azerbaijan and Armenia, highlighting the “privileged dialogue” between Ukraine and Azerbaijan in the last two years.

Zelensky said that the crisis between the two countries should be prevented from turning into a “frozen” conflict and that the problems should be resolved quickly.

New virus cases on the rise in Eurasia