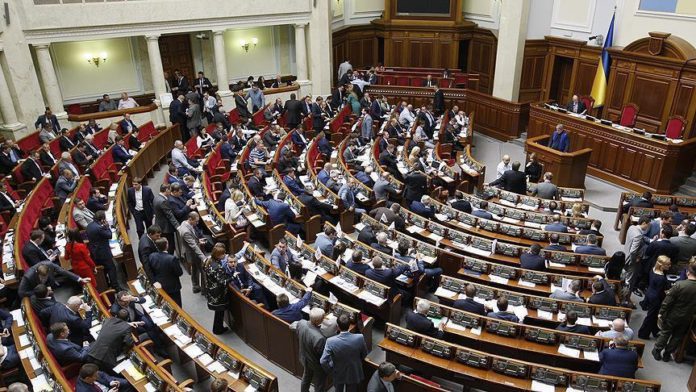 Ukraine on Friday sanctioned six Russian individuals and four entities it said were involved in developing a computer virus targeting its western neighbor.

At a news conference after a meeting of the Ukrainian National Security and Defense Council (NSDC), its head Alexey Danilov claimed the targets of the new sanctions took part in cyberattacks aimed at Ukraine’s infrastructure.

He also accused the sanctioned people and entities of being affiliated with Russian intelligence services, and justified Ukraine’s allegations by saying the US previously blacklisted them as well.

The council also sanctioned two Ukrainian billionaire businessmen: Dmitry Firtash for his cooperation with the Russian defense industry, and Pavel Fuks for allegedly illegally obtaining a concession for hydrocarbons production.

Ukraine and Russia have been at loggerheads since Moscow’s 2014 annexation of Crimea, a takeover both Turkey and the UN consider illegal. Ukraine has also been plagued by Russian-backed separatists in the country’s east.

US Fed warns of 'significant uncertainty' for recovery