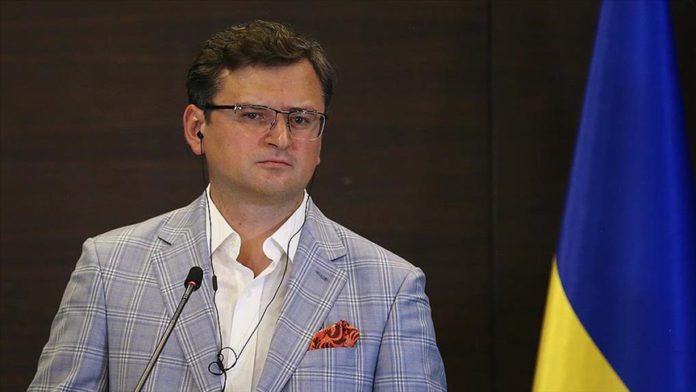 The UN resolution on Crimea will be “a new element of growing legal pressure on Russia,” the Ukrainian foreign minister said Tuesday.

“Ukraine has now in its legal arsenal a new strong argument to advance the de-occupation of Crimea,” Dmytro Kuleba said in a written statement.

“The adopted resolution indicates that the militarization of Crimea by the Russian Federation as the occupying power remains in the spotlight of the international community.”

The UN General Assembly adopted a resolution calling on Russia to end its occupation of Crimea. The resolution was supported by 63 countries, while only 17 voted against it.

“It urges the Russian Federation, as the occupying power, to immediately, completely and unconditionally withdraw its military forces from Crimea and end its temporary occupation of the territory of Ukraine without delay,” the UN said in a statement on the nonbinding resolution.

Russia, meanwhile, said the text was “politicized” and that the Crimean people had decided their future via a referendum.

Turkey as well as the UN viewed the annexation as illegal.