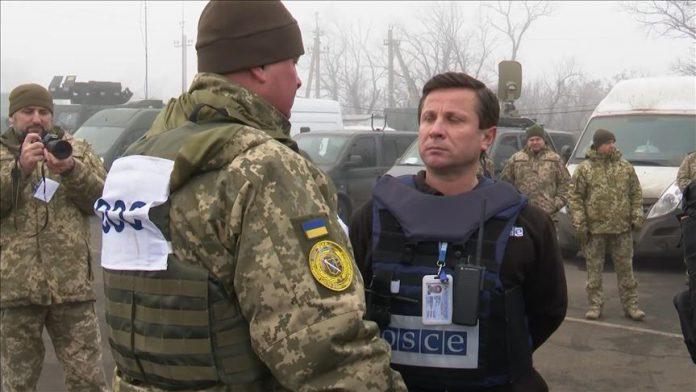 A prisoner swap between the Ukraine government and the pro-Russian separatists in eastern Ukraine was completed on Sunday, according to a presidential statement.

“Prisoner swap is completed. 76 persons are in safe in Ukraine-controlled territory,” the Ukraine presidency announced on Twitter.

On Dec. 9, the leaders of the Normandy Four countries — Germany, France, Russia, and Ukraine — met in Paris and the parties to the conflict agreed to a full exchange of prisoners of war before the end of December.