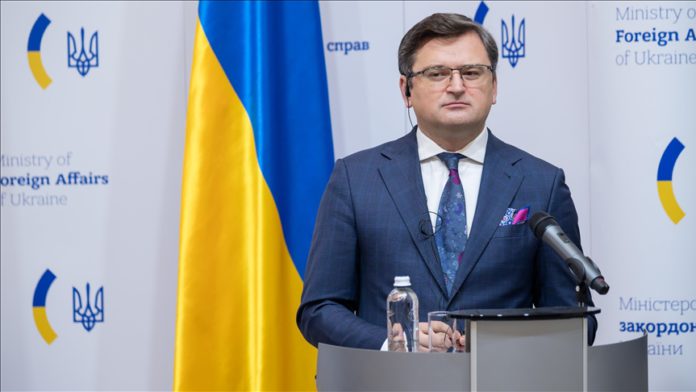 Ukraine, Poland, and the UK are working to form a trilateral alliance, the top Ukrainian diplomat announced on Tuesday.

“We cannot expect safety and prosperity somewhere in the future when we become members of the EU and NATO. We need them today,” Ukraine’s Foreign Minister Dmytro Kuleba said on Facebook.

The official cited the four-way cooperation format between the foreign and defense ministers of Ukraine and Turkiye, as well as that of the “Lublin triangle” with Poland and Lithuania and “Associated Trio” with Georgia and Moldova, as “successful” examples that are “developing, gaining weight” and bringing Ukraine “specific benefits.”

He added that this was a “new format not tied to local geography,” but to “common principles,” striving to strengthen security, develop trade, and is “ready for concrete action.”

Kuleba added that the official announcement of the new format is expected to be made during his British counterpart’s visit to Kyiv, which was postponed as she was tested positive for the coronavirus and is currently self-isolating.

The announcement comes amid increased tensions between Kyiv and Moscow, which Western estimates indicate has positioned over 100,000 Russian troops along its Ukraine border.

The US and its European allies have been warning of a potential Russian invasion of Ukraine amid the military buildup.

Russia denies planning an invasion, maintaining that its troops are taking part in routine exercises.