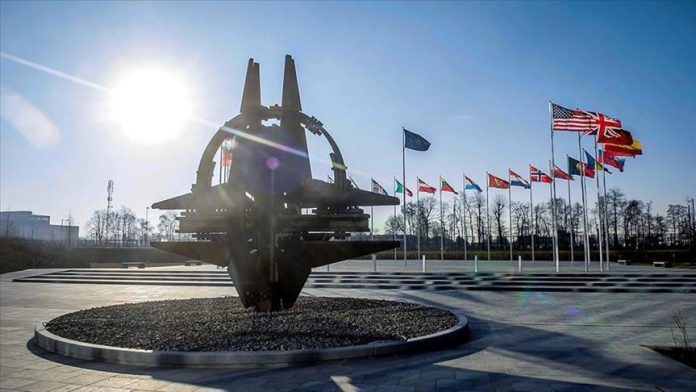 Ukraine continues to deepen cooperation with NATO, building a new army in accordance with the alliance’s standards, the commander of the Ukrainian Navy said on Monday.

Marking the 28th anniversary of the Ukraine Armed Forces Day, the Ukrainian Embassy in Turkey hosted a reception in the capital Ankara.

Turkey’s deputy minister of defense and navy commander attended the event, along with the Ukrainian naval chief, ambassadors and military attaches of various foreign countries.

Ukraine has been celebrating its Armed Forces Day every year on Dec. 6 to mark the founding of its army, navy and air force after the

Coronavirus deaths rise to 32 in Israel