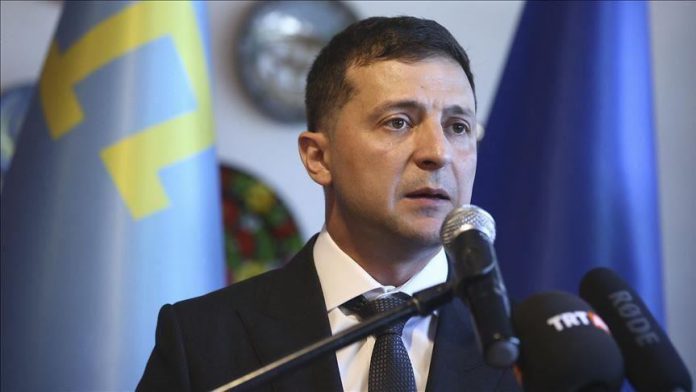 Ukraine has demanded an official apology from Iran after Tehran admitted earlier on Saturday that it unintentionally downed a Ukrainian aircraft killing all passengers on board.

President Volodymyr Zelensky said in a Facebook post: “This morning was not good, but it brought the truth. Even before the end of the work of the international investigative commission, Iran admitted its guilt. But we insist on a full admission. We expect from Iran’s assurances to readiness for a full and open investigation, bring those responsible to justice, the return of the bodies of the victims, payment of compensation, an official apology