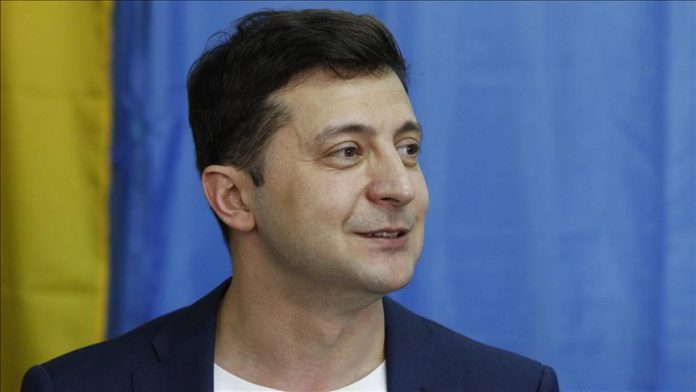 Victims of a tragedy in which the Soviet Union regime starved to death millions of people in 1932 -1933, were commemorated Saturday in Ukraine.

President Volodymyr Zelenskiy and former President Viktor Yushchenko lead a large number of people who attended the event in the capital of Kiev.

As many as 4 to 8 million people died in Ukraine during the Holodomor tradegy, Zelenskiy said during his address at the memorial.

Zelenskiy said the Soviet Union carried out “genocide” against Ukrainians and “Ukrainian people will never forget, never forgive this.”

Commemorative ceremonies were held in different cities in Ukraine.