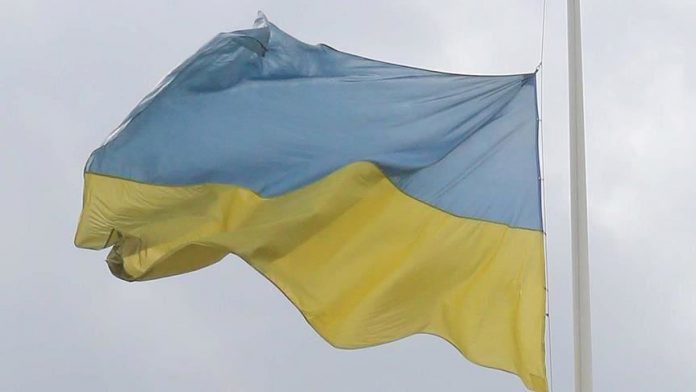 The evacuation of the Ukrainian citizens from Wuhan, China — the epicenter of the coronavirus outbreak — provoked protests in Ukraine.

The buses, carrying Ukrainian nationals and foreigners taken from China due to the deadly virus, were attacked by the locals on the way to being quarantined in the country’s Poltava region.

The demonstrators in the town Novi Sanzhary, 20 miles (32 kilometers) from Poltava city, clashed with the police, with nine police officers and a civilian wounded.

Ukrainian President Volodymyr Zelensky critisized the protests, saying: “Ukrainians showed not the best side of their character.”