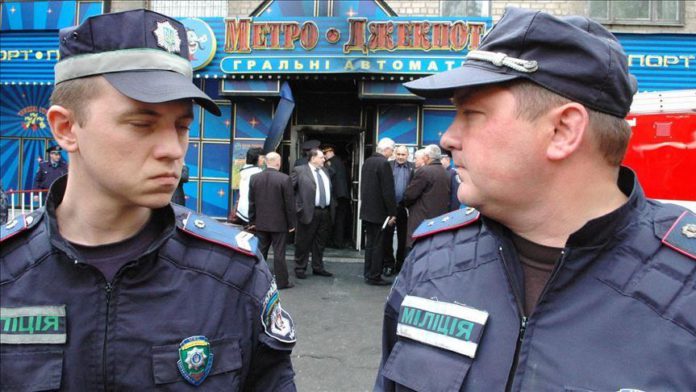 An armed man took a police chief hostage in the city of Poltava in northwestern Ukraine on Thursday, according to local police.

After an earlier police attempt to arrest him for car theft, the yet unnamed man managed to avoid detention by capturing an employee of the Poltava criminal investigation unit.

Threatening to detonate a grenade, the man only released the victim during negotiations when the department head secured an exchange between himself and his staff member.

Currently, the two are heading to the capital Kiev by car, accompanied by a police escort.

Poltava authorities have announced that they rejected the man’s demands to be released from criminal liability and are ready to initiate belligerent action.