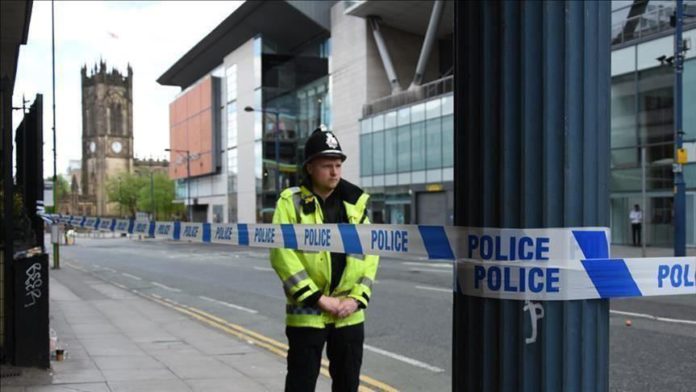 A 19-year-old Muslim woman was shot dead in broad daylight in Blackburn, England on Sunday.

The victim has been identified by some social media users as Aya Hachem, a Lebanese-British Muslim.

Hachem was reportedly shot by a man in a drive-by shooting as she was out grocery shopping.

Lancashire Police said the formal identification was yet to produce conclusive results, but believed the victim to be a 19-year-old woman from Blackburn.

A manhunt is underway to catch the suspected shooter.

“An investigation has been launched and we are determined to find those responsible — and we are asking for the public’s help identifying the offender or offenders,” Lancashire Police said.

“We believe a light-colored Toyota Avensis — possibly metallic green — may have been involved in the incident. A car matching the same description has since been recovered from nearby Wellington Road and we are now asking anybody who saw a car matching this description in either location to get in touch as soon as possible.”

Detective Superintendent Jonathan Holmes of the Force Major Investigation Team, said: “This is a truly shocking and senseless killing which has robbed a young woman of her life.”