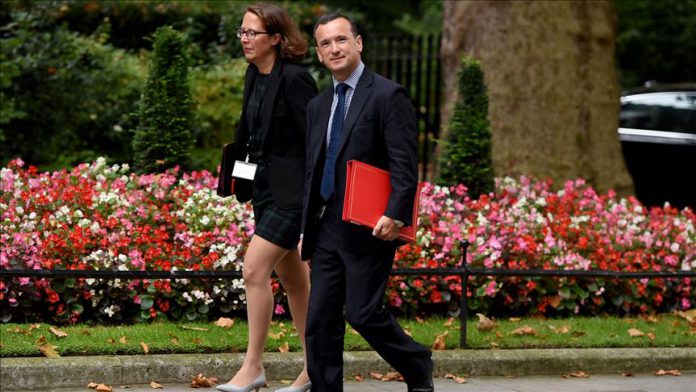 A minister in the U.K. resigned on Wednesday after being accused of lying about his knowledge of a former aide who allegedly sabotaged a rape trial.

In a letter to Prime Minister Boris Johnson shared on Twitter, Welsh Secretary Alun Cairns said he is resigning as secretary of state.

“You will be aware of allegations relating to the actions of a party employee and candidate for the Welsh assembly elections in the Vale of Glamorgan.

“This is a very sensitive matter, and in light of continued speculation, I write to tender my resignation as Secretary of State for Wales,”

Medical aid from Turkey arrives in Tunisia amid pandemic