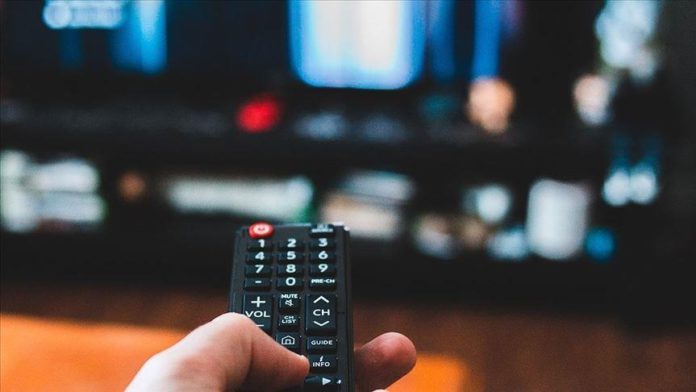 A statement from Ofcom said it has “withdrawn the licence for CGTN to broadcast in the UK after its investigation concluded that the licence is wrongfully held by Star China Media Limited.”

CGTN is an international English-language satellite news channel that can be accessed via satellite from the UK.

The watchdog said an investigation “concluded that Star China Media Limited (SCML), the licence-holder for the CGTN service, did not have editorial responsibility for CGTN’s output.”

“As such, SCML does not meet the legal requirement of having control over the licensed service, and so is not a lawful broadcast licensee.”

Ofcom said CGTN was given significant time to come into compliance with the statutory rules but “those efforts have now been exhausted.”

“Following careful consideration, taking account of all the facts and the broadcaster’s and audience’s rights to freedom of expression, we have decided it is appropriate to revoke the licence for CGTN to broadcast in the UK.”

Ofcom added that a process of introducing sanctions against CGTN is underway over its coverage of last year’s protests in Hong Kong.

“In 2020 we found CGTN in breach of the Ofcom Broadcasting Code for failing to preserve due impartiality in its coverage of the Hong Kong protests, and also found a serious breach of our fairness and privacy rules,” the watchdog said.

“Due to the seriousness of these breaches, we told CGTN that we would consider imposing sanctions.”

The regulator said it has “three other fairness and privacy investigations about content on the CGTN service which also remains ongoing, pending further consideration.”

'Turkey is part of Europe and will be part of new...