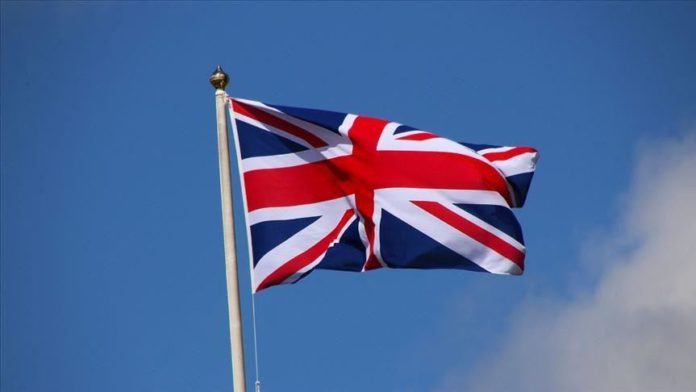 The British government ignored warnings from its own scientific advisers that lockdowns, if implemented poorly, could fuel racial tensions, according to the Guardian newspaper.

The basis of the views is a recently released document written by SPI-B, the government’s team of behavioral scientists, who gave it to the Scientific Advisory Group for Emergencies (SAGE).

“Marginalised and/or ethnic minority communities (eg BAME) which are already more susceptible to coronavirus due to wider structural inequalities may also be particularly vulnerable to the effects of local restrictions,” according to the document.

“These communities disproportionately live in crowded accommodation or multi-generational households and are more likely to be financially disadvantaged by restrictions (eg employed in sectors with no potential for furlough). Given the current epidemiological trend of transmission concentrations within BAME communities, there is the risk of racial stigmatisation and discrimination,” it said.

“Measures should be implemented in a way that is equitable and takes into account the potential for restrictions to penalise marginalised social groups more heavily,” it added.

The report was written July 27 and given July 30 to SAGE.

The timing is important because July 31 was the Muslim festival of Eid al-Adha – and Health Secretary Matt Hancock announced new lockdown restrictions in Manchester and the north of England one day prior.

Michael Head, senior research fellow in global health at the University of Southampton, said in the Guardian: “Outbreaks can be best addressed with leadership from local public health directorates, who have greater understanding and relationships with their local population.”

“That did not happen in Greater Manchester, with centralised decision-making and delayed communication to the public health directorate. All vulnerable people have to be treated with respect and understanding, which was not something we necessarily saw with the Greater Manchester lockdown, where Conservative MP Craig Whittaker made unhelpful baseless claims around the Muslim community,” he said.

On July 31, Whittaker said there are “sections of our community that are just not taking the pandemic seriously.”

Pressed whether he was talking about Muslims, he doubled down. “Of course. If you look at the areas where we have seen rises, and cases, the vast majority – not by any stretch of the imagination all areas – it is the BME communities that are not taking this seriously enough,” he said.

His remarks were condemned at the time, with shadow equalities minister Marsha de Cordova calling on Prime Minister Boris Johnson to take action against his fellow party member, because his remarks were “disgraceful and overt racism from this Tory MP, blaming black, Asian and minority ethnic people, the very people whose lives and livelihoods have been the worst hit by Covid-19.”

Zubaida Haque, interim director of the Runnymede Trust, a race equality think tank said in the Guardian that the report showed the government’s decision was “tone deaf” and it “clearly ignored” the evidence.

“The bigger question I think is whether [the government] thinks the equality impact aspect is at all important in terms of the measures that they are rolling out in relation to Covid-19,” she said.