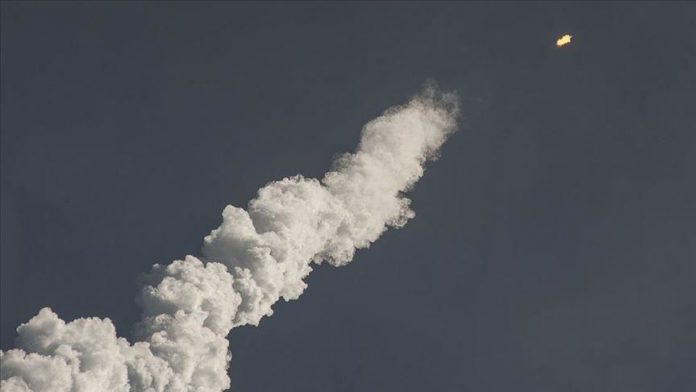 “Reports that Iran has carried out a satellite launch – using ballistic missile technology – are of significant concern and inconsistent with UN Security Council Resolution 2231,” a Foreign and Commonwealth Office (FCO) spokesperson said in a statement.

“The UN has called upon Iran not to undertake any activity related to ballistic missiles designed to be capable of delivering nuclear weapons. Iran must abide by this,” the statement said.

“We have significant and longstanding concerns, alongside our international partners, over Iran’s