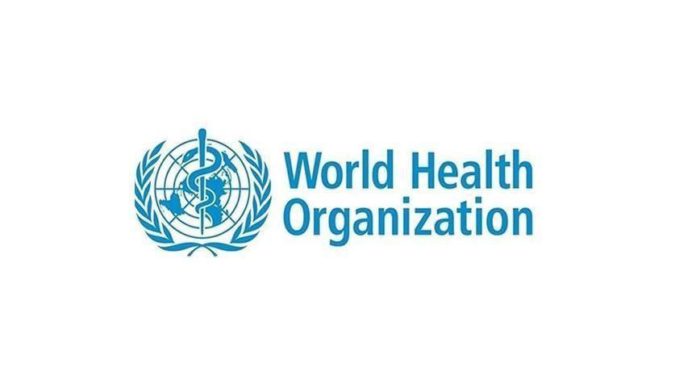 The UK has reported a new variant of coronavirus that officials say transmits more quickly, but there has been no evidence so far it is more likely to cause severe disease or mortality, the World Health Organization chief said Monday.

“What we understand so far from the data that’s been reported by the UK is that they have reported an increase in transmission in this variance,” said WHO Director-General Tedros Ghebreyesus.

He was speaking at a twice-weekly webinar from Geneva on the novel coronavirus.

“But there is no evidence so far that it is more likely to cause severe disease or mortality,” said the chief of the global health body, while one of its scientists said there are no indications from the UK it will affect vaccines.

“The bottom line is that we need to suppress transmission of all SARS-CoV-2 viruses as quickly as we can. The more we allow it to spread, the more opportunity it has to change,” said Tedros.

The UK pandemic death toll stands at around 68,000, the worst in Europe.

In the past few days, the WHO chief explained that the health body received reports of new variants of coronavirus in South Africa as viruses mutate over time, and he said it is both natural and expected.

The WHO is working with scientists to understand how these genetic changes affect how the virus behaves.

The WHO epidemiologist Dr. Maria Van Kerkhove said: “The UK has informed us that they don’t believe that there’s an impact on the vaccines.”

South Africa is working on a different variant, she said, and it is coordinating with the WHO through its virus evolution working group.

“So it does sound confusing that they’re the same virus, but these are actually different variants,” said van Kerhove.

The WHO’s head of emergency services Dr. Mike Ryan said that “many variants” of COVID-19 had been seen emerging in the past few months.

“But what no variant has done yet is to establish itself as having any higher level of severity, or evading, or diagnostics, or hiding from vaccines or the effectiveness of vaccines. And it remains to be seen with any new variants.”

Ryan said people worldwide know how to protect themselves others.

“Governments will take the appropriate precautions. In the meantime, people, individuals, and communities need to get on with the business of stopping the transmission of this virus.”