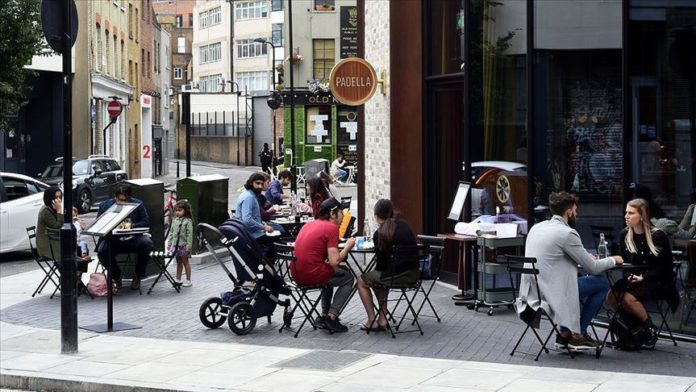 Gatherings of more than six people will be banned in England from next Monday, the government announced on Wednesday, as part of efforts to stem growing concerns over an imminent second coronavirus wave.

“We need to act now to stop the virus spreading. So we are simplifying and strengthening the rules on social contact – making them easier to understand and for the police to enforce,” 10 Downing Street said in a statement.

The current rules also limit gatherings to six people, but this increases to 30 people for social events such as weddings.

The loophole is thought to have been abused and was seen as difficult to police.

Reducing the number to six will make it easier for authorities to enforce the rule, which will apply in private and public spaces across England, including parks, pubs, and restaurants.

There will be exceptions to the regulation, such as places of work and education, weddings and funerals, and team sports.

The Muslim Council of Britain said in a tweet: “Places of worship, including mosques, will not be subject to the new restrictions on social gatherings in England coming into force from Monday 14 September.”

COVID-19 slur on Muslims to be erased from Indian book