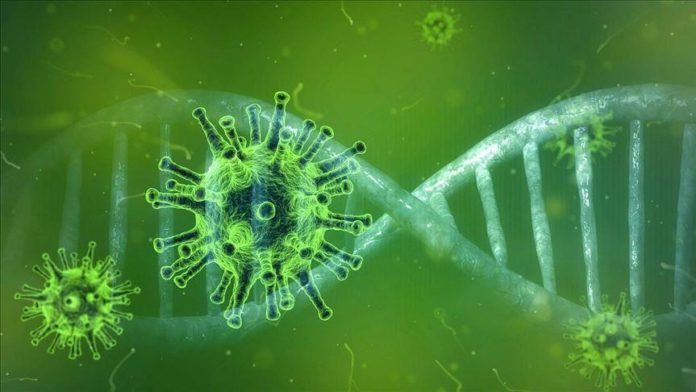 As new COVID-19 infections continued their general decline in Spain on Friday, the Health Ministry said the coronavirus variant could be behind as much as 90% of infections in some areas of the country.

According to health officials in Asturias, the more contagious variant is behind between 80-90% of new cases in the relatively isolated northern region.

Asturias has managed to reduce contagion significantly from the peak after Christmas. Yet this Friday, the region saw slightly more new infections than on the same day last week.

Like much of Spain, Asturias has begun to reopen. In recent weeks, travel restrictions between most counties have been lifted and bars and restaurants have begun serving indoors again. It still maintains a 10 pm curfew.

The UK variant also now accounts for more than half the cases in Catalonia, Andalusia, Aragon, Navarra, Castile-La Mancha, and the Balearic Islands.

At the same time, Spain has detected 54 cases caused by the variant linked to South Africa and three outbreaks of the variant related to Manaus, Brazil.

The Health Ministry said that these two variants pose “moderate” risks at the moment, but added that “the impact could be high if the infection rate increases, as these variants could significantly reduce the efficacy of certain vaccines.”

Despite the mutations, the Health Ministry reported just 6,654 new infections on Friday – almost 1,700 fewer than the same day last week.

Deaths surged, however, with another 637 lives confirmed lost to COVID-19. The huge spike in fatalities is due to a delay in reporting and 71,138 people have officially lost their lives to the disease in Spain.

Meanwhile, the country has administered nearly 4.5 million vaccines, accounting for 80% of all the doses that have arrived.

In total, 1.34 million people – almost 3% of Spain’s population – have been fully immunized with both jabs.