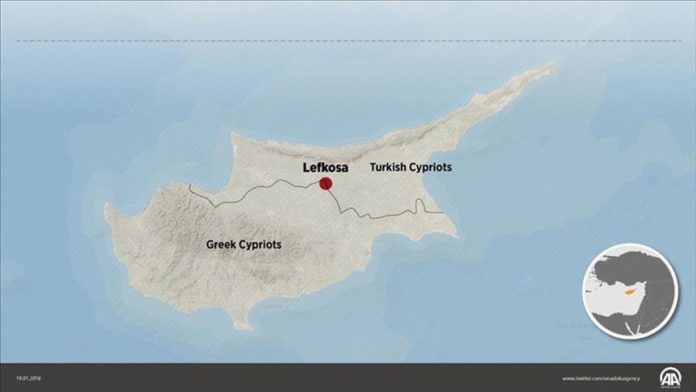 The UK will encourage both Turkish and Greek Cypriots for a settlement of the Cyprus issue in the upcoming UN-led talks, according to a government statement released on Wednesday.

British Foreign Secretary Dominic Raab will convey a message of “successful resolution” in his meetings on Thursday, Feb. 4, with Turkish Cypriot and Greek Cypriot leaders, the statement said.

Raab’s visit to Cyprus comes ahead of the UN-led settlement talks in the next few weeks, where Turkish and Greek Cypriots and officials from guarantor powers, Turkey, Greece and the UK will take part.

“The UK and Cyprus have deep, historic ties, spanning education, defence, trade and – most importantly – our people,” Raab said.

“The UK is committed to supporting our friends in Cyprus in the pursuit of lasting peace in this region.”

Noting the change in the administration of Northern Cyprus, Guterres said it will be an informal meeting without pre-conditions to allow parties “to frankly discuss among themselves.”

A new government was formed in the Turkish Republic of Northern Cyprus (TRNC) last December.

Turkiye calls for de-escalation of tensions between Ukraine, Russia