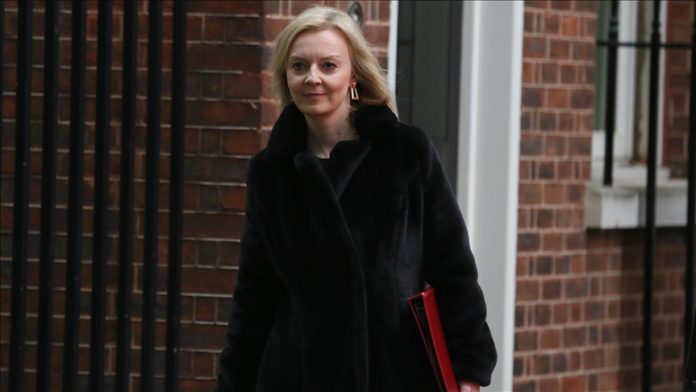 The British government condemned joint statements by Argentina and China regarding claims of sovereignty made over the Falkland Islands.

Foreign Secretary Liz Truss rejected any claims of sovereignty over the South American Islands, reminding both Beijing and Buenos Aires that the Falklands are firmly under the control of the UK.

“We completely reject any questions over sovereignty of the Falklands. The Falklands are part of the British family and we will defend their right to self determination,” Truss said in a post on Twitter.

“China must respect the Falklands’ sovereignty,” the foreign secretary added.

Truss’s comments were in response to the meeting of Argentine President Alberto Fernandez and Chinese President Xi Jinping on the sidelines of the Beijing Winter Olympics.

During the meeting, Fernandez signed up for Beijing’s Belt and Road Initiative and recognized China’s claim over Taiwan. At the same time, Xi offered his support for Argentina’s claim to the Falkland Islands.

The sovereign status of the Falkland Islands has always been a sticking point in UK-Argentine relations.

The islands have historically been under the control of the British with Argentina claiming ownership of the territory. In 1982, however, the two countries fought a war after Buenos Aires invaded and occupied the islands. ​​​​​​​

The UK was victorious in the conflict and has maintained control of the islands ever since.