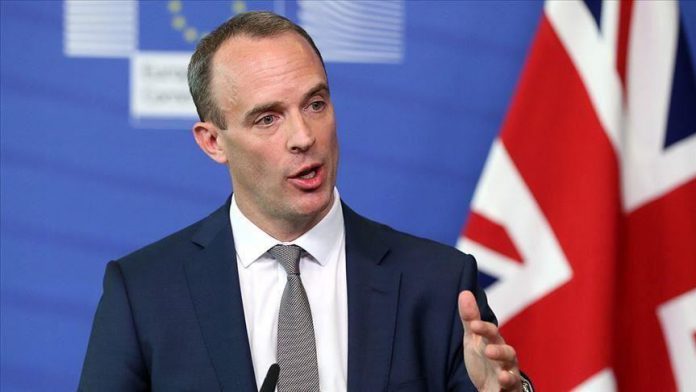 Speaking on the BBC, Raab said U.S. President Donald Trump and his French counterpart Emmanuel Macron “left the door open to a diplomatic route through this, to a better place for Iran”, but that Tehran decided “not to take it”.

He stressed the need to “de-escalate the tensions and try and restore some stability” as well as to contain Iran’s “nefarious actions”.