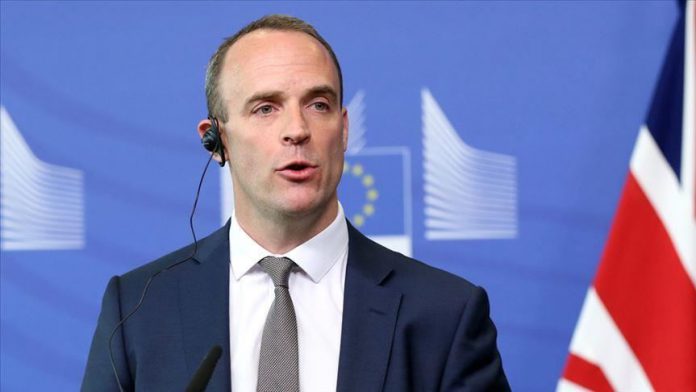 British government on Tuesday urged Iran to return to compliance with the 2015 nuclear deal, the Joint Comprehensive Plan of Action (JCPoA).

“We want to find a way forward through constructive international dialogue but Iran needs to stand by the commitments it made and urgently return to full compliance.”

Raab’s remarks followed similar reaction from the EU that also voiced concern on Iran’s latest announcement that it would decrease its commitments to the deal.

“We are concerned by President