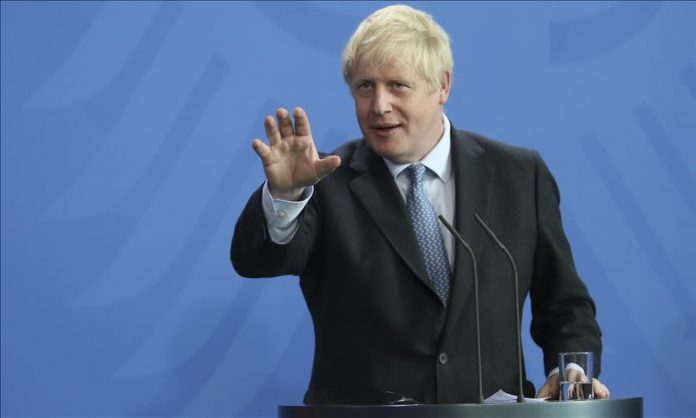 A Downing Street statement said the two leaders “discussed the situation in the region following the death of Qasem Soleimani and the Prime Minister [Johnson] called for an end to hostilities.”

Johnson “underlined the U.K.’s continued commitment to the JCPoA [The Joint Comprehensive Plan of Action] and to ongoing dialogue to avoid nuclear proliferation and reduce tensions,” the statement said.