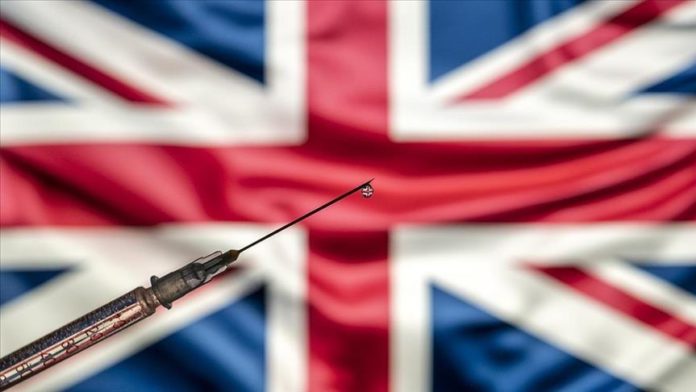 The UK urged the EU to start vaccinating its elderly population with the Oxford/AstraZeneca vaccine after a study showed a single dose provides strong protection against the coronavirus.

The Joint Committee on Vaccination and Immunization urged the bloc to “get on” with vaccinating its elderly after the study by the University of Bristol showed a single dose of either the Oxford or the Pfizer vaccine is highly effective at protecting the elderly.

“In the short term, the job’s done in the UK. But there are lots of doses of AstraZeneca vaccine available in European countries, and they are not being given to people over the age of 65, in some cases in countries over the age of 55, for lack of data.” said professor Adam Finn from the University of Bristol.

“Well, here are the data. There are data from Public Health England and Scotland and now from us, showing that you can save lives in elderly people by giving them a dose of AstraZeneca vaccine. And those countries need to get on and start doing that as fast as possible.” Finn added.

The European Medicines Agency approved the Oxford vaccine for all age groups in January. But the rollout was abruptly halted after states such as Germany, France and Italy recommended against its use for the elderly because of a lack of data.

The findings on Wednesday follow the release of a separate study on Monday by the government’s Public Health England that showed Oxford and Pfizer vaccines offered strong protection for those older than 65 and reduce the risk of serious illness caused by the virus by 80%.