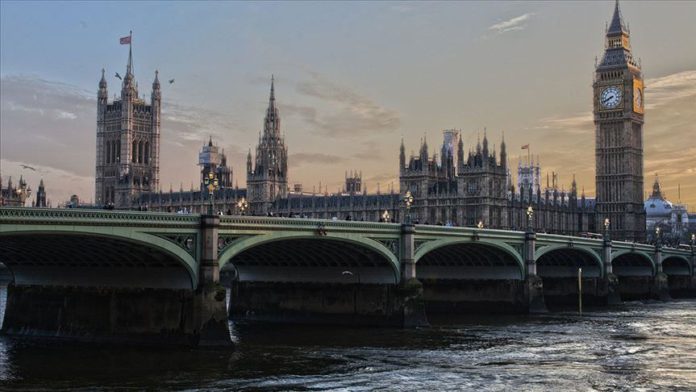 The UK on Tuesday upgraded is terror threat level to “severe,” the second highest level that means an attack is “highly likely,” following a terrorist attack in Vienna last night and a series of attacks in France recently.

The decision was made by the Joint Terrorism Analysis Centre (Jtac), which works within MI5 but is independent of it and government ministers. It is comprised of all the UK’s intelligence agencies who together make a decision on the terrorist threat to the UK from all sources.

In a surprise move, the threat level was downgraded from “highly likely” to “likely” last November. That move followed the death of Daesh/ISIS leader Abu Bakr al-Baghdadi.

Since August 2014, the UK terrorism threat level has been at either “severe,” or the highest level “critical,” which means an attack is highly likely in the near future.

But it was Monday’s attack in Vienna, carried out by a member of Daesh/ISIS terror group, that tipped the scale of the UK threat level upwards.

Experts warn that a terrorist attack in one country can quickly lead to similar attacks elsewhere.

In his first public address since taking up his position, MI5 Director General Ken McCallum said last month that there were 27 late-stage terrorist attack plots in Great Britain that were disrupted by the security service in recent years.