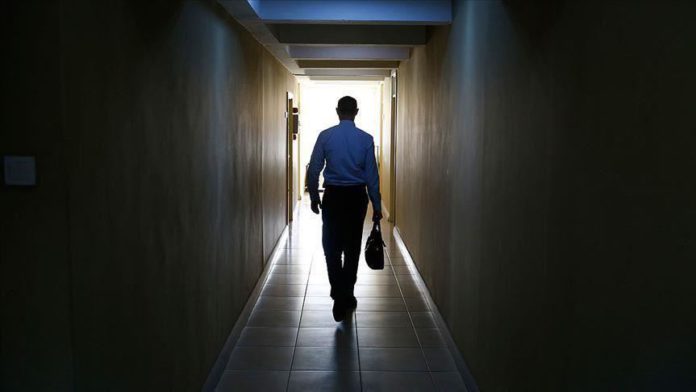 Unemployment in the UK rose to 4.1%, a total increase of 62,000, in the three months to July this year, according to the Office for National Statistics (ONS).

Britain’s official statistics agency said unemployment was up from 3.9% last month with 695,000 fewer people in employment in August compared to March, when the country was first locked down.

Darren Morgan, the director of economic statistics at the ONS, said: “Some effects of the pandemic on the labour market were beginning to unwind in July as parts of the economy reopened.”

“Nonetheless, with the number of employees on the payroll down again in August and both unemployment and redundancies sharply up in July, it is clear that coronavirus is still having a big impact on the world of work,” he added.

Chancellor Rishi Sunak said: “This is a difficult time for many as the pandemic continues to have a profound impact on people’s jobs and livelihoods.

“That’s why protecting jobs and helping people back into work continues to be my number one priority.”

Sunak’s coronavirus job support scheme paid workers forced to stay home during the pandemic 80% of their pay up to £2,500 ($3,225) a month. It ends on Oct. 31, leading to fears from economists and the opposition that this could further increase unemployment.

Opposition Labour leader Sir Keir Starmer gave a virtual speech at the annual meeting of the Trade Union Congress (TUC), and called on the government to extend the job support scheme, as well as on businesses to stop their “firing and rehiring” practices.

The TUC is a federation that represents most trade unions in England and Wales.

“At this moment of national crisis, we should take inspiration from our past. Be willing to put party differences aside and work together in the interest of the country. Imagine how powerful it would be if we could form a genuine national plan to protect jobs, create new ones, and invest in skills and training,” he said.

“I’m making an open offer to the prime minister: work with us to keep millions of people in work. Work with the trade unions and work with businesses. Do everything possible to protect jobs and to deliver for working people.”

On the practice of firing workers then rehiring them with worse pay and conditions, he said they were “not just wrong but against British values.”