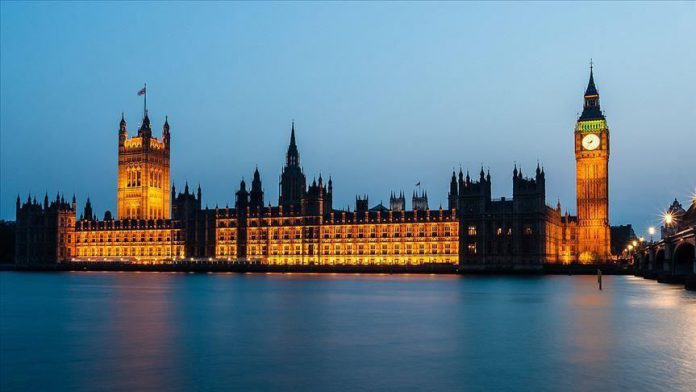 A British tribunal on Friday said the secret policy of the MI5 to allow informants and agents to participate in serious crimes is lawful.

According to the judgment of The Investigatory Powers Tribunal (IPT), an independent court which addresses complaints related to the spy agency, the crimes could range from murder, kidnapping and torture.

Several civil rights groups including Reprieve announced in a joint declaration that they would appeal immediately.

MI5 agents and informers are reported to have been involved in various crimes, especially during the conflict years in Northern Ireland. The article, which allows informants and agents of

Reporter who told world about demolition of Babri Masjid