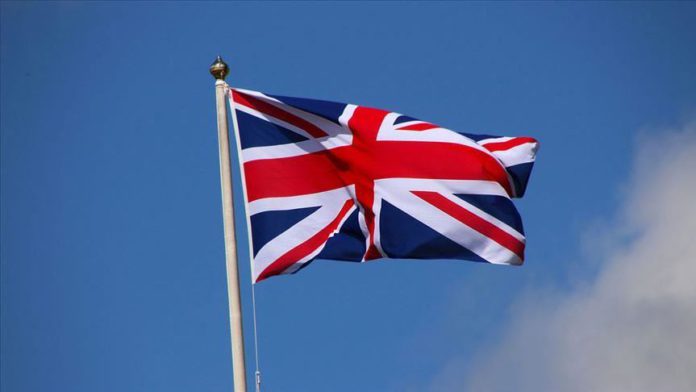 Those coming into the UK will have to self-isolate for 14 days, and will be fined £1,000 if they fail to do so. They will be asked to provide their contact details on arrival and health officials will carry out spot checks to make sure they are following the rules.

The policy will come into effect in early June, and be reviewed every three weeks. Those from the Republic of Ireland will be unaffected.

Countries such as the US, South Korea, South Africa, Spain, and New Zealand all already have 14-day quarantine requirements for international visitors. Critics in the UK have publicly asked why the British government did not follow suit earlier.

The proposal had been floated earlier this month. At the time, Airlines UK, the trade body for UK airlines, said it “would effectively kill” international travel to and from the UK.

EasyJet has said it will offer limited domestic flights, and one international flight to Nice, France, from the middle of June. Ryanair and British Airways will return to some form of service from July.

A spokeswoman for Virgin Atlantic said today: “By introducing a mandatory 14-day self isolation for every single traveller entering the UK, the government’s approach will prevent flights from resuming.

“We are continually reviewing our flying programme and with these restrictions, there simply won’t be sufficient demand to resume passenger services before August at the earliest.”

“We know that as the Covid-19 crisis subsides, air travel will be a vital enabler of the UK’s economic recovery,” the spokeswoman said. “Therefore, we are calling for a multi-layered approach of carefully targeted public health and screening measures, which will allow for a successful and safe restart of international air travel for passengers and businesses.”

The Guardian reported on Friday that the UK will test coronavirus via a new spit test on 5,000 police and army staff.

The new test, which takes two minutes and requires the person to spit in a tube, is thought to be as or more accurate than the current test of throat and nose swabs.

Yesterday, Health Secretary Matt Hancock announced that at least 5% of the UK population have developed COVID-19 antibodies, with 17% having done so in London, according to a study by the Office for National Statistics into the levels of immunity across the UK.

Experts still do not know what level of immunity people who have recovered form coronavirus have, or how long it lasts.

After originating in China last December, COVID-19, the disease caused by the coronavirus, has spread to at least 188 countries and regions, with Europe and the US currently the worst hit.

The pandemic has killed more than 333,000 people worldwide, with over 5.1 million confirmed cases and more than 1.95 million recoveries, according to figures compiled by Johns Hopkins University of the US.

At least 8 dead after building collapses in India

Turkey a strong healthcare champion in 2021: WHO chief