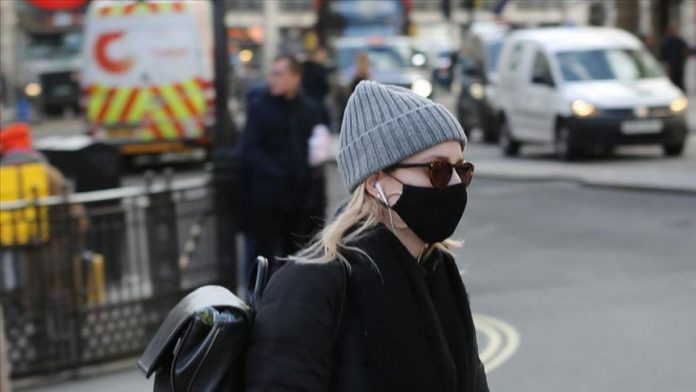 U.K.’s Health Ministry on Friday announced 181 deaths in 24 hours, the largest day-on-day rise so far, pushing the total number of fatalities to 759.

British government minister Michael Gove said in a news conference that the rate of infection was doubling every three to four days.

Brazil’s Lula slams Bolsonaro, says he was victim of lie

At least 25 killed by high-voltage cable in DR Congo