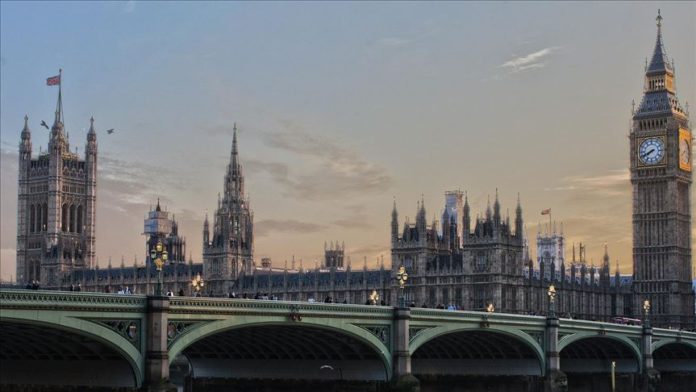 The UK government confirmed on Wednesday that it would introduce an espionage bill to modernize its security laws following the publication of a long-awaited report into Russian interference in British politics.

The prime minister’s spokesman said the plans included “the review of the Official Secrets Act and also considering the introduction of a form of foreign agent registration such as that which some of our allies have.”

The idea echoes the 1938 US Foreign Agents Registration Act (FARA), which requires Americans and non-Americans alike to disclose if they are working on behalf of foreign governments, register with the US Department of Justice and report on their own activities.

Transport Secretary Grant Shapps told Sky News: “We are looking at additional powers to look at the activities of hostile states and that may include introducing new laws.”

These new laws could include “something like the foreign agent registration laws that exist for example in the US and Australia.”

The Russia report, which accused the government of carelessness and underestimating Moscow, recommended updating Britain’s espionage laws, explicitly citing FARA as an example to emulate.

“Today, it is not an offense in any sense to be a covert agent of the Russian intelligence services in the UK — just to be that, to be in covert contact, to be pursuing a brief — unless you acquire damaging secrets and give them to your masters,” Parker said.

“We are left with something which makes it very hard to deal with some of the situations we are talking about today in the realm of the economic sphere, cyber, things that could be more to do with influence,” he said.

Nigel Inkster, the former director of operations and intelligence at MI6, the UK’s foreign intelligence agency, told the BBC: “The 1911 [Official Secrets] Act, and modified in 1989, really leaves the security services and police in a situation where unless they can actually catch somebody red-handed taking delivery of papers marked ‘Secret,’ it is really difficult to prosecute anybody for espionage.

“So, if this new register is brought into effect, of course it is not going to stop countries like Russia from sending covert operatives to the United Kingdom to undertake intelligence operations, but it does make it possible, more realistically, to prosecute the people who are supplying them with information — their agents.”