TurkishPress
Home News UK to celebrate Brexit not with a bang, but whimper 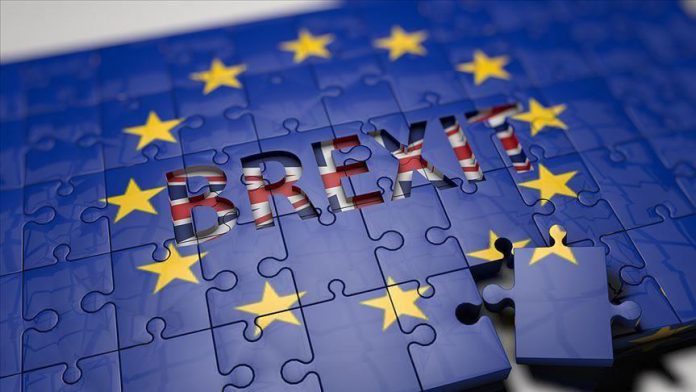 A week from today, the United Kingdom of Great Britain and Northern Ireland will leave the European Union on Jan. 31 at 11 p.m.

After the most tumultuous period in post-war British politics, Brexit will finally happen. When it does, however, it will not be with a bang, but a whimper.

The government has announced a raft of measures to celebrate the occasion, all of which are remarkably small in scale considering the magnitude of the event, further underlining how deeply divided the country remains. The U.K. must simultaneously celebrate the Brexit the nation asked for without alienating the

Read more: UK to celebrate Brexit not with a bang, but whimper

‘Haftar blocking Libyan referendum as he cannot run for president’