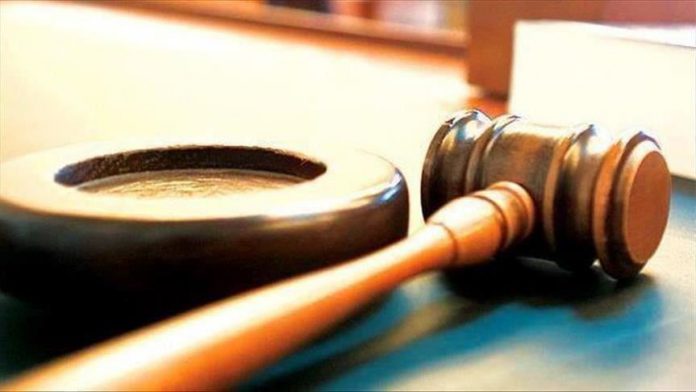 Britain’s highest appeals court on Tuesday refused to overturn a High Court judgment restricting the rights of some Turkish businesspeople who set up businesses in the UK.

The case concerns the rights of Turkish businesspeople who lost some of their rights under a 2018 Home Office decision.

Last September, the High Court endorsed the Home Office decision tightening immigration rules for thousands of Turks hoping to apply for indefinite leave to remain in the country longer

The Alliance of Turkish Businesspeople said in a statement that they are considering taking the case to the Supreme Court.

While the Court of Appeal ruled that the retrospective application of more onerous indefinite leave to remain or enter (ILR) requirements for Turkish businesspeople was not proportionate, it nonetheless “denied our appeal saying there wasn’t a clear promise that if the rules changed those already within the ECAA [Turkish European Communities Association Agreement] Scheme would be treated under the old rules,” a statement from the alliance said.

“This ruling defies logic and deprives the principle of ‘legitimate expectation’ of its effectiveness as a remedy. We’re considering our right to appeal to the Supreme Court.”

In March 2018, the Home Office changed the procedures to apply for ILR and extended the previous period of four years to five to be able to apply for the indefinite visa and introduced a £2,389 ($2,938) application fee.

The visa scheme is based on the 1963 Ankara Agreement (Turkish European Communities Association Agreement) between Turkey and the European Economic Community, a forerunner to the EU.

The scheme has been in use by Turks who came to the UK to establish new businesses.

Nearly 30,000 Turkish businesspeople entered the UK on the Ankara Agreement visa since 2000.

Turkish Cypriots to elect president in 2nd round