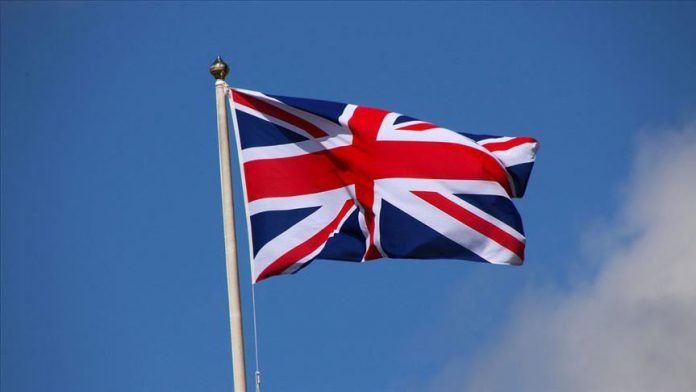 Over the last two weeks, a simmering conflict between the British government and the civil service has boiled over into open conflict.

U.K. Home Secretary Priti Patel was openly accused of bullying her staff by the department’s top-ranking civil servant, Sir Philip Rutnam, who resigned in spectacular fashion last month and has now taken the government to court.

The turmoil has engulfed not only the Home Office but the wider British government, and shone a spotlight on the often-tense relationship between elected politicians and unelected bureaucrats.

On Feb. 29, Rutnam dramatically resigned from his position as