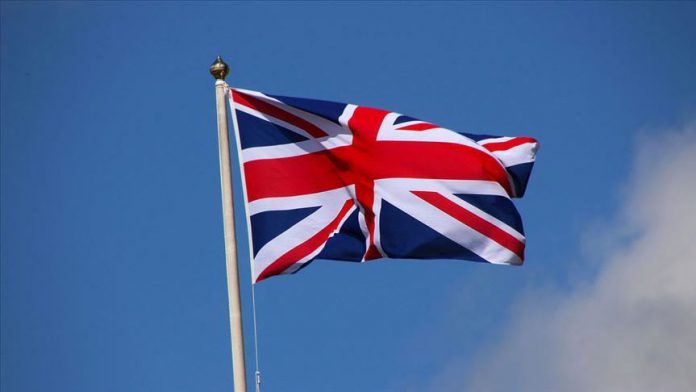 In a statement, the government said it will proscribe Sonnenkrieg Division (SKD) as well as System Resistance Network, an alias of the already banned right-wing group National Action.

“As part of the order to proscribe SKD, the entry for Partiya Karkeren Kurdistani (the Kurdistan Worker’s Party or PKK) will be amended to include Teyre Azadiye Kurdistan (TAK) and Hezen Parastina Gel (HPG) as aliases,” it said.

Ex-South African President Zuma hands himself over to correctional facility