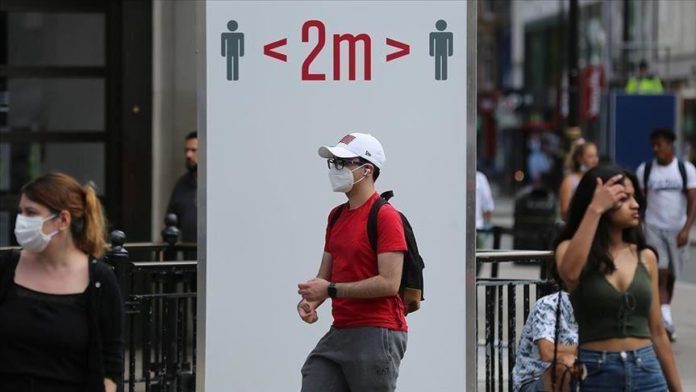 A total of 730,000 jobs have been lost in the UK since the start of the coronavirus pandemic, the country’s Office for National Statistics (ONS) revealed on Tuesday.

Employment dropped for the fourth consecutive quarter, with the young people aged 18-24 and elderly people over 65 being the most affected.

Pay also suffered, with regular pay dropping by 0.2%, the first negative change since records began in 2001.

The number of people on zero-hours contracts increased by 17.4% to reach 1.05 million, the highest level on record.

Jonathan Athow, the ONS’ deputy national statistician for economic statistics, said: “The falls in employment are greatest among the youngest and oldest workers, along with those in lower-skilled jobs.”

“Vacancies numbers began to recover in July, especially in small businesses and sectors such as hospitality, but demand for workers remains depressed,” he said.

“Figures from our main survey show there has been a rise in people without a job and not looking for one, though wanting to work,” he said.

“In addition, there are still a large number of people who say they are working no hours and getting zero pay.”

In more optimistic news, the Treasury announced that the government’s Eat Out to Help Out scheme was used more than 10.54 million times in its first week.

The scheme offers Brits a 50% discount up to £10 per person on food and non-alcoholic drinks at around 80,000 restaurants, cafes, and pubs.

Sky News reported data from financial app Yolt that showed the scheme increased the number of people eating out by 14%.

Government schemes to boost economy are beginning to work however.

China: Beijing has 'no interest' in US elections

US sends experts to raise oil output in southeast Syria