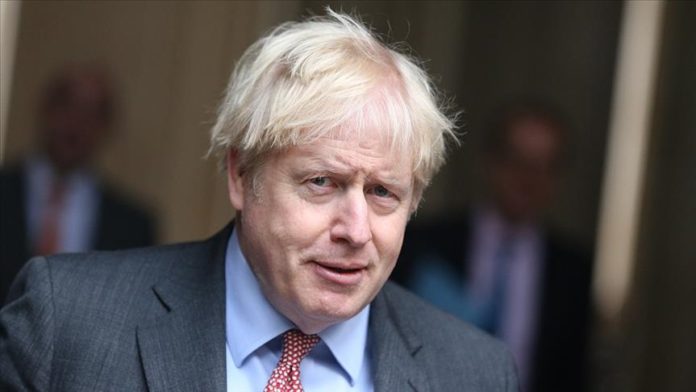 There is a “strong possibility” of no trade deal with the EU, British Prime Minister Boris Johnson said on Thursday.

Johnson said the ministers agreed with him that “the deal on the table is really not at the moment right for the UK,” adding that he told the Cabinet to get ready for a no-deal exit.

“They’ve brought back the idea of this equivalence between the UK and the EU which basically means that whatever new laws they brought in we would have to follow or else face punishment, sanctions, tariffs or whatever,” said Johnson.

What Johnson refers to as the EU-Australia relationship is largely a no-deal separation. They trade in line with WTO rules, except for a limited number of products, unlike trade between the EU and Canada.

“There are plenty of opportunities for the UK. But yes, now is the time for the public and for businesses to get ready for January 1st,” he said.

Johnson and von der Leyen have agreed to continue negotiations on a post-Brexit trade deal until Sunday, in a dinner meeting between the two leaders in Brussels on Wednesday evening, which was seen as a last-ditch effort to secure a deal.

The prime minister said Wednesday before his departure to Brussels that some of the conditions on a post-Brexit trade deal are “unacceptable.”

The UK left the EU at the end of January, but a transition period to allow the parties to work on a trade deal kicked in until the end of the year.​​​​​​​