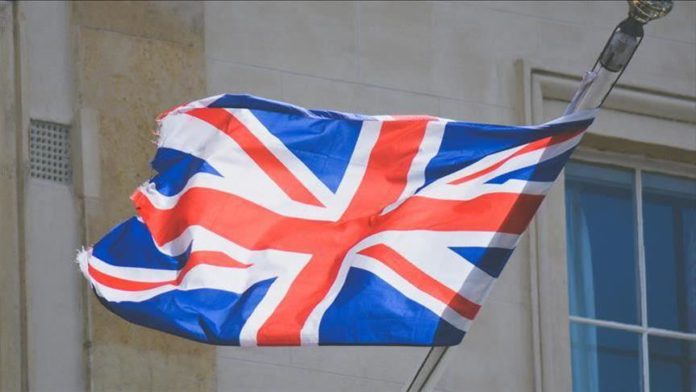 The court documents and internal army e-mails were referring to the killing of 33 civilian Afghans, and they were part of an ongoing court case into whether the killings were properly investigated, according to reports by BBC and the Times.

The case was brought by Saifullah Yar, whose family members were killed by the UK forces in a night raid in Afghanistan in February 2011.

Yar lost his father, two brothers, and a cousin.

One British soldier said in an e-mail he had “heard rumours” of the “latest massacre”, the reports added.

The documents show one high-ranking British military officer raise concerns about “possibly a deliberate policy” to “engage and kill fighting-aged males on target even when they did not pose a threat.”

In an e-mail exchange, one soldier said: “Basically, for what must be the 10th time in the last two weeks, when they sent a B back into the A to open the curtains (??) he re-appeared with an AK.

“Then when they walked back in to a different A with another B to open the curtains he grabbed a grenade from behind a curtain and threw it at the c/s.

“Fortunately, it didn’t go off… this is the eighth time this has happened. And finally they shot a guy who was hiding in a bush who had a grenade in his hands. You couldn’t MAKE IT UP!”

In military language, A is an Afghan male, B is a building, c/s is a soldier or soldiers, and AK is an AK-47 rifle.

In another e-mail, a senior special forces officer asks if anyone had “come up with an explanation” for why supposed Taliban fighters were “keeping grenades in their pockets” and “re-entering buildings during the search phase and coming back out with a weapon against an overwhelming force.”

Yar’s lawyer, Tessa Gregory from the Leigh Day law firm, said: “The material disclosed is deeply troubling. Not only does it show that the Afghan Partnering Unit raised immediate and serious concerns about the shootings of our client’s relatives, it also shows that members of the British Army were contemporaneously raising concerns that the shootings formed part of a pattern of killings by the same unit, with there even being a suggestion that there was a deliberate policy of killing fighting-aged males when they posed no threat.”

“It is a matter of grave concern that all of this nearly remained hidden,” she said. “It substantially adds to our client’s concern that there has been a cover-up and it has left him more determined than ever to find out the truth of what happened to his loved ones.”

A Defense Ministry spokesperson said: “This is not new evidence, and this historical case has already been independently investigated by the Royal Military Police (RMP) as part of Operation Northmoor. It has also been subject to four reviews conducted by an independent review team.

“These documents were considered as part of the independent investigations, which concluded there was insufficient evidence to refer the case for prosecution.

“The Service Police and the Service Prosecuting Authority of course remain open to considering allegations should new evidence, intelligence, or information come to light,” added the spokesperson.