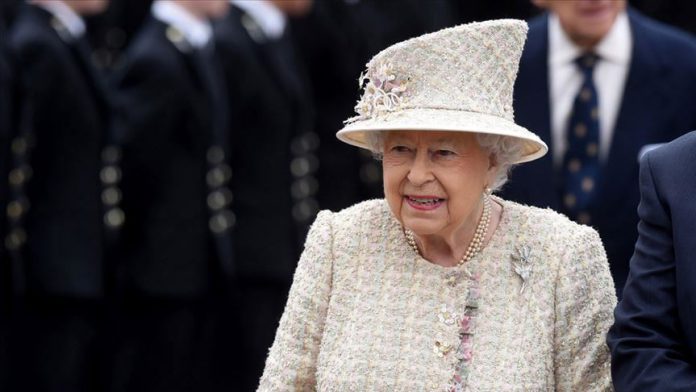 The EU Withdrawal Bill that will enable Britain’s exit from the bloc on Jan. 31 became law on Thursday after receiving Royal assent from Queen Elizabeth II.

The bill was passed by the House of Lords on Wednesday after it was sent back to the upper house of parliament after various amendments were removed.

The legislation that will implement the withdrawal agreement negotiated by Prime Minister Boris Johnson with the EU was pending Royal assent — a formality of the monarch’s approval — to become law.