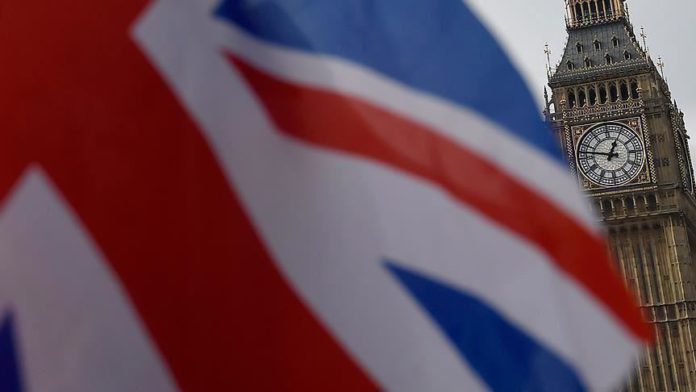 Data released by the country’s Office for National Statistics showed the economy experienced a significant shock since the start of the coronavirus outbreak.

The largest driver in the record fall in the services sector “was wholesale, retail and motor trades followed by accommodation and food services, and education,” according to the authority.

The statistics authority said the decline was a result of the “direct effects” of the COVID-19 pandemic and the government’s efforts to stem its spread.

It cited restrictions on movement in the UK, which started on March 23, as the “most significant measure.”

EU urged to act on Palestinian prisoners in Israel