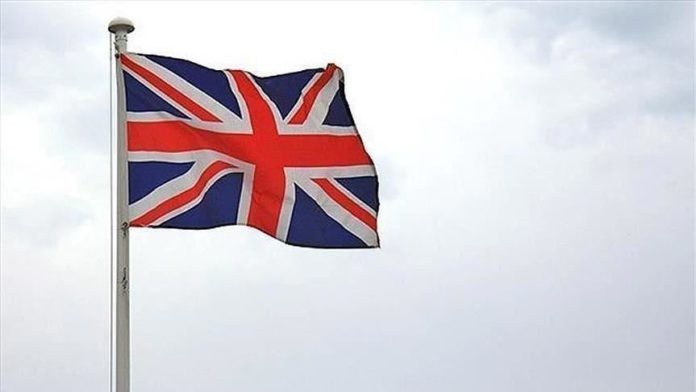 Britain used social media influencers to target black and minority ethnic women as part of a counter-terrorism program, according to the London-based Middle East Eye (MEE) website on Thursday.

The “Stoosh” campaign was created by a media company contracted by the Home Office as part of the British government’s wider “Prevent” counter-radicalization program.

Stoosh comes from the Jamaican word meaning “superior”. The Facebook and Instagram accounts have been inactive since March 2018.

The page described itself as a “media/news company” aiming “to promote a safe online environment for young women to tell their stories, taking ownership of their own narrative.”

They were actually created by London-based communications company Breakthrough Media, contracted by the Home Office’s Office for Security and Counter-Terrorism (OSCT).

Breakthrough Media recruited influencers with large social media followings to repost its content — but were not told it was a Home Office program.

While a counter-terrorism program in and of itself cannot be considered a bad thing, the concern is that the influencers were unaware they were part of it.

MEE quoted one person who worked at the Stoosh program as saying: “We were warned by managers not to talk about Breakthrough outside the office, or put anything about it on our CVs. New arrivals to Breakthrough weren’t told what was going on. They were left to work it out.

“It felt like being in a cult. There was a lot of paranoia around the office. People used to walk to the other side of the Thames to have conversations about what they were doing at work.”

Breakthrough Media has since rebranded as the Zinc Network. Among Zinc Network’s other works for the UK government is monitoring Russian fake news.

“We have always taken seriously our responsibility to operate transparently and act with integrity,” a Zinc Network spokesman told MEE. “In 2019, we reviewed all internal processes and have installed a code of ethics that respects the agency of everyone taking part in our projects, including influencers. Supporting communities, brands, and governments to promote positive social change is the driving force of our agency.”

British film producer Faisal Qureshi made a freedom of information request about the government’s relationship with Stoosh. The OSCT confirmed its role in its creation but refused to disclose further information, initially citing national security, then cost.

MEE reported that this kind of work is known to be carried out by the OSCT’s Research, Information and Communications Unit that employs behavioral psychologists and anthropologists, as well as marketing and digital media specialists.