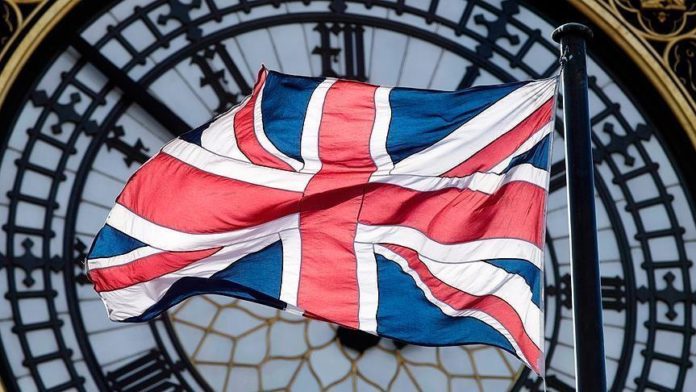 A UK secondary school issued an apology on Thursday to the Muslim community following a large protest after one of its teachers used derogatory caricatures of the Prophet Muhammad in class.

Barely Grammar School in Yorkshire, north England, confirmed the suspension of the teacher involved and said all teaching resources used in the religious studies lesson had been withdrawn.

“The school unequivocally apologizes for using a totally inappropriate resource in a recent religious studies lesson. The member of staff has also given their most sincere apologies,” headteacher Gary Kibble said in a statement, according to local news website YorkshireLive.

“We have immediately withdrawn teaching on this part of the course and we are reviewing how we go forward with the support of all the communities represented in our school,” Kibble added.

Protests erupted outside of the school shortly after the lesson as parents, students and the wider community made their frustrations heard. Police were sent to the scene to break up the demonstration.

Imam Mohammed Amin Pandor, a community leader and director of the Peace Institute, attended the protest and decried the use of the caricatures as “totally unacceptable.” Pandor also called for an investigation as to how a teacher was able to use them.

“The school is going to issue an apology. All the resources that were used have been pulled out. The teacher has been suspended. You can not sack him. You can’t just dismiss somebody like that. You have due process,” the Imam said.

“We’ve asked for an investigation, to be independent, and we have asked also for some of us to get onto the investigation panel. This is what we’ve asked for. We’re going to work with the school to make sure in future, things like that don’t happen.”

US: Trial of Derek Chauvin for Floyd's murder launches