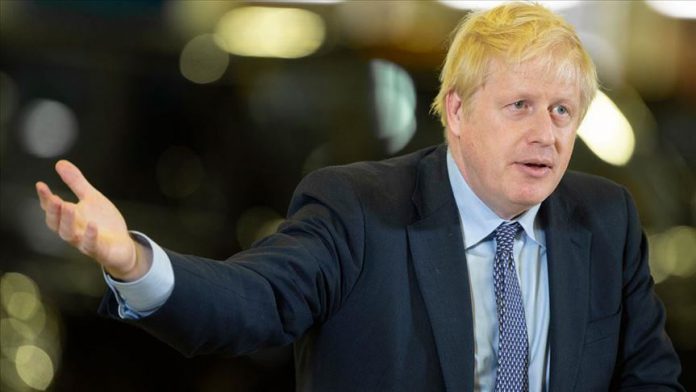 Britain joined Canada late Thursday in saying there is a body of evidence suggesting that an Iranian surface-to-air missile had shot down a Ukrainian passenger jet yesterday as it was leaving Tehran for the Ukrainian capital Kyiv.

Prime Minister Boris Johnson said in a statement that four British citizens were killed in the crash.

“There is now a body of information that the flight was shot down by an Iranian surface-to-air missile,” Johnson said.

“This may well have been unintentional. We are working closely with Canada and our international partners, and there now needs to be a full, transparent