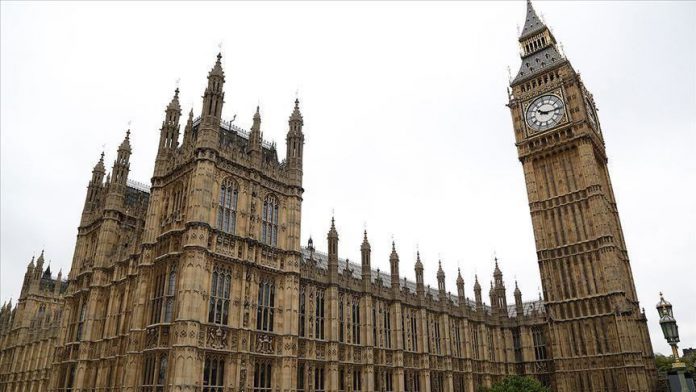 Saudi Arabia “must ensure” that all those responsible for the brutal killing of Jamal Khashoggi are held accountable, Britain said Monday.

Foreign Secretary Dominic Raab described the killing “a terrible crime” in a statement following a Saudi court ruling sentencing five people to death for taking part in the murder.

“Saudi Arabia must ensure all of those responsible are held to account and that such an atrocity can never happen again,” he said.

A statement from the Foreign and Commonwealth Office also expressed the U.K.’s

Over 4.31B coronavirus vaccine jabs given worldwide

'Armenia leaders could be tried for war crimes'