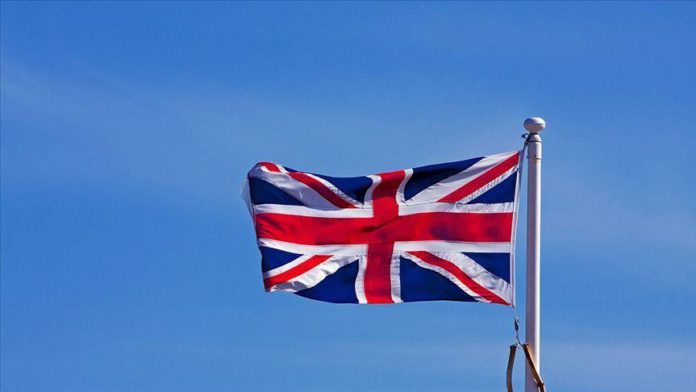 The UK’s ruling Conservative Party suggested on Monday significantly altering or abolishing the country’s Electoral Commission watchdog, a proposal met with sharp pushback from the opposition.

The Electoral Commission is an independent body that regulates political and election finances, as well as how elections are run. It has the power to investigate and issue fines.

Conservative Party co-chair Amanda Milling wrote an article in the Telegraph daily titled “Either the Electoral Commission reforms or we will abolish it.”

Many Conservatives believe the body to be biased against them, especially those who support Brexit.

Parliament’s recent report into Russian interference in British politics said the UK’s intelligence agencies failed to assess Russia’s interference in the 2016 Brexit referendum, leading to calls for further scrutiny of the vote.

Senior Labour shadow minister Cat Smith was quoted by The Guardian as saying the move was “a harmful and worrying step for the integrity of our democracy.”

“Without the Electoral Commission, no one could prevent the Tories [Conservatives] from introducing policies that fundamentally make it harder for people to vote, such as mandatory Voter ID. This move comes straight out of the [US] Republican party playbook,” she said.

For her part, Liberal Democrat lawmaker Wendy Chamberlain said: “With the Tories’ embarrassing funding connections to Russian oligarchs exposed, their plan to turn their guns on the Electoral Commission is a direct attempt to undermine our democracy.”

A Conservative spokesman doubled down on the party’s position, saying: “Would the Liberal Democrats or Labour say every fine or investigation into them has been proportionate and fair?”