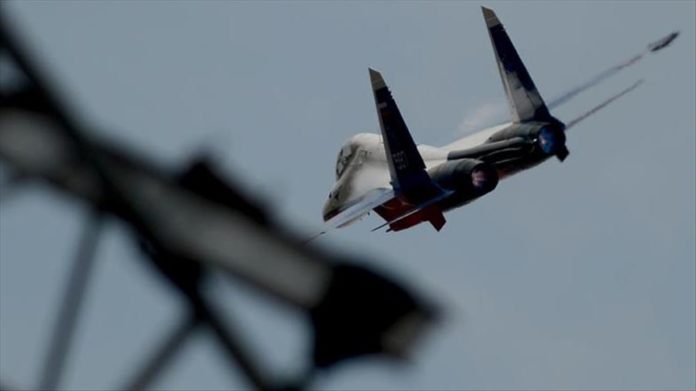 “Emergency services are currently in the St Martins area of #Helston following reports of a plane crash,” a statement from Devon and Cornwall Police said.

“Public are asked to avoid the area whilst first responders attend the scene,” it added.

Both crews ejected from Hawk aircraft from the 736 Naval Air Squadron, based at RNAS Culdrose and nobody has died, according to a Ministry of Defense (MoD) statement.

The ministry also said an investigation into the crash will be launched in due course.

The police statement on Twitter said: “Two people have been treated by ambulance at the scene and will now be taken to hospital.

“Their injuries are not currently thought to be life-threatening or changing.”