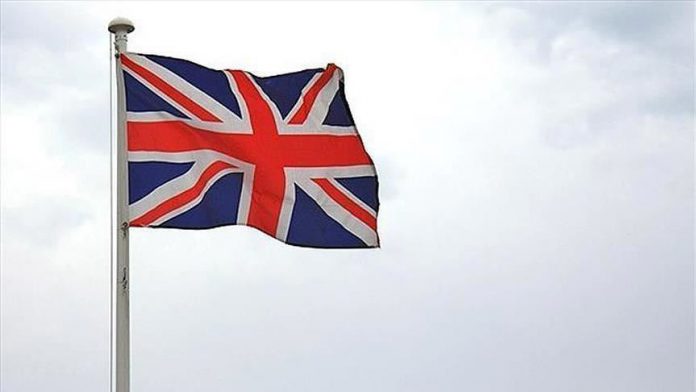 Britain on Friday said it has every right to hold onto the disputed Chagos Islands, despite calls to return them to Mauritius.

British Foreign and Commonwealth Office (FCO) insisted that the U.K. has “no doubts” to its sovereignty over the islands.

“The U.K. has no doubt as to our sovereignty over the British Indian Ocean Territory (BIOT), which has been under continuous British sovereignty since 1814,” the FCO said in a statement.

“Mauritius has never held sovereignty over the BIOT and the UK does not recognise its claim,” it said.

Britain was given a deadline, which has expired now,