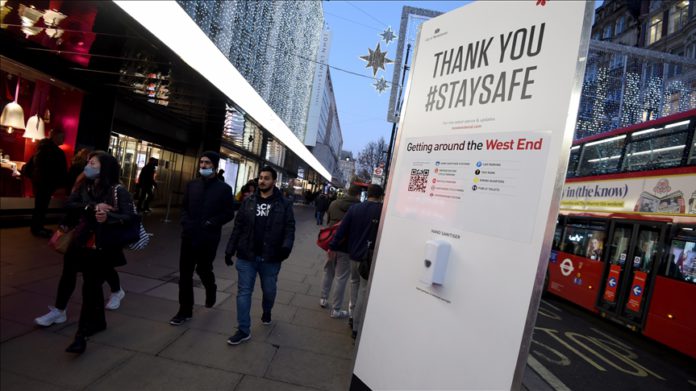 The total death toll reached 73,512 in the country, where more than 50,000 daily cases have been seen for the past few days.

Positive cases reported has been rising since last week, especially after the reports of at least two new variants as the first new variant is said to be spreading 70% faster than the original virus.

The staggering numbers came on the last day of the year amid reports of Oxford/AstraZeneca vaccine approval by the local regulator earlier in the week.

The UK’s highest single-day rise of cases came as 20 million more people have been placed under strictest Tier 4.

British public has been urged to celebrate New Year’s Eve at home as house mixing under Tier 4 is restricted.

The UK has the worst death toll across Europe.