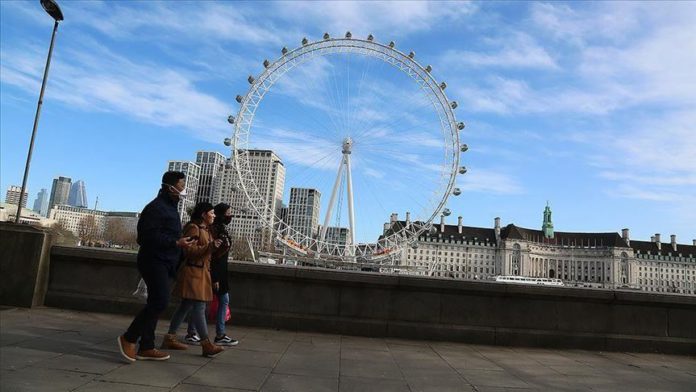 The UK reported 6,634 new cases of the novel coronavirus countrywide over the past 24 hours, according to health authorities — the highest daily total ever recorded.

Despite the official record, it was substantially less than estimated case numbers in April and May, when testing systems were still being set up.

At the time, researchers from the Imperial College in London had estimated that total infections were rising by over 100,000 every day.