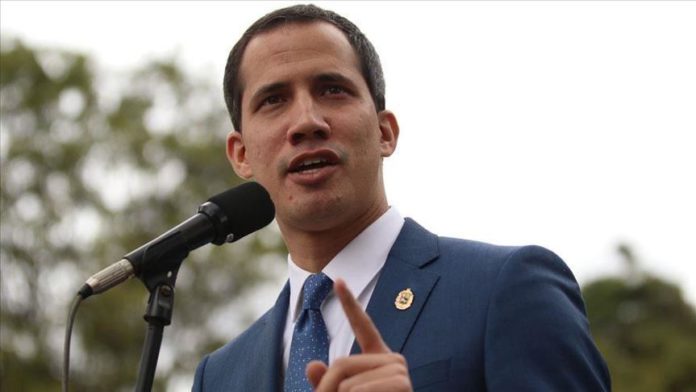 The British High Court ruled on Thursday that the UK government “unequivocally recognised” Venezuelan opposition leader Juan Guaido as president of the country.

The ruling was sparked by a legal dispute over £800 million ($1 billion) of gold bullion held by the Bank of England.

The Banco Central de Venezuela (BCV) resorted to legal action in order for the gold, which the Bank of England held on its behalf, to be released so it can be spent on the Latin American country’s coronavirus crisis.

BCV has a board appointed by Nicolas Maduro, who has been president of Venezuela since 2013. Guaido appointed a rival board.

The Bank of England said it was “caught in the middle of rival claims.” The UK government’s position, too, has been unclear.

They added that recognizing Guaido would be “an impermissible intervention in the affairs of Venezuela” as well as “unlawful under international law.”

Lawyers for Guaido’s side argued in June that the UK government “has decided to recognise Juan Guaido as the constitutional interim president of Venezuela and has denounced the ‘illegitimate, kleptocratic Maduro regime’.”

Maduro succeeded Hugo Chavez as president of Venezuela in 2013, going on to win a second term in 2018 amid claims of vote-rigging; the opposition boycotted the election.

“Whatever the basis for the recognition, Her Majesty’s Government has unequivocally recognised Mr Guaido as president of Venezuela.

“It necessarily follows that Her Majesty’s Government no longer recognises Mr Maduro as president of Venezuela… there is no room for recognition of Mr Guaido as de jure president and of Mr Maduro as de facto president.”

Global trade to plunge up to 32% due to pandemic: WTO