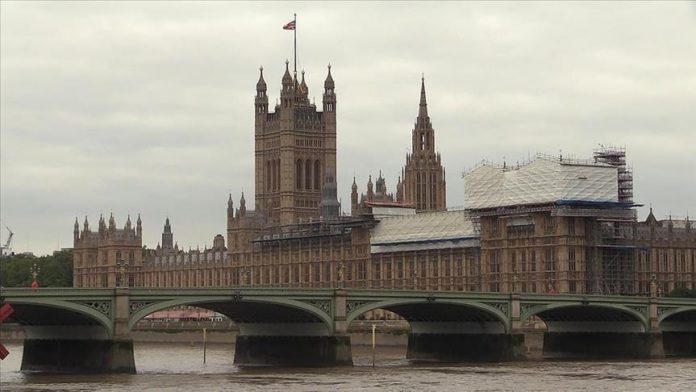 The British government on Tuesday unveiled a rise in national insurance contributions by taxpayers in a bid to fund the social care of millions in need in the country.

In a statement at the House of Commons, Johnson said that with the new “levy” his government will put more money into the National Health Service (NHS) and will also fix the long-term problems of social care in the country.

“From next April we will create a new, UK-wide, 1.25 per cent Health and Social Care Levy on earned income, hypothecated in law to health and social care, with dividends rates increasing by the same amount,” he said.

He added: “This will raise almost £36 billion ($49.6 billion) over the next three years, with money from the levy going directly to health and social care across the whole of our United Kingdom.

“This won’t be pay awards for middle management, it will go straight to the front line at a time when we need to get more out of our health and social care system than ever before.”

The government is expected to raise more than £12 billion ($16.55 billion) every year thanks to the newly announced rise.

The announcement breaks with the Conservative Party’s 2019 election manifesto, but Johnson defended the reform as necessary after a global pandemic.